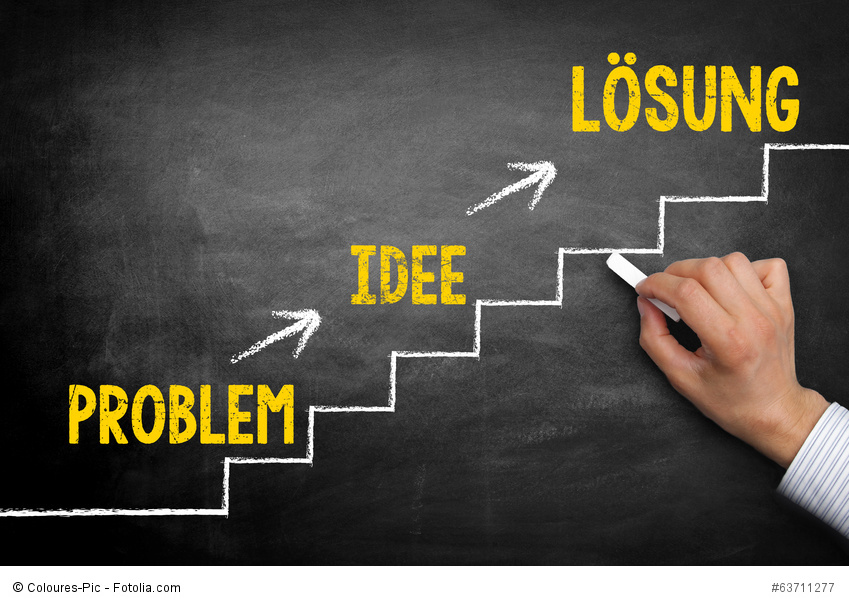 What are the advantages of using a professional PDF software solution like webPDF?

Examples for the practical use in companies:

Many enterprises already possess an archive solution, frequently something like this is also developed in own company. It is not seldom the case that this own solution pushes then at borders or must be arranged more effectively. Exactly then the use of webPDF offers itself, since it can be integrated very flexibly into the already existing IT landscape. The implementation is fast and comfortable.

We want to give more examples of applications here. Often customers with the following requirements approach us:

An important factor that speaks for the use of webPDF in large companies is that even if the software is only installed on one server, it can still be used extensively. It can also be used in house with the global SAP system, for example. As a rule, webPDF is implemented very quickly and does not require any maintenance. In addition, there are savings in working time and costs due to the use of webservices.

How does the introduction of webPDF normally proceed?

The introduction is very simple. First you can download the free trial version and finally install webPDF on your server. With our test version you can test the functional range in detail. We also make webPDF available as a virtual machine (VMware, VirtualBox) or as a prefabricated Docker Image. This means that you have as little installation effort as possible.

All this works very easy, for example via SOAP call. The software then simply does its job in the background. Usually you don’t get any feedback from the users, because they don’t notice anything about it. In addition, there is the SoftVision support, which always reacts very quickly and reliably.