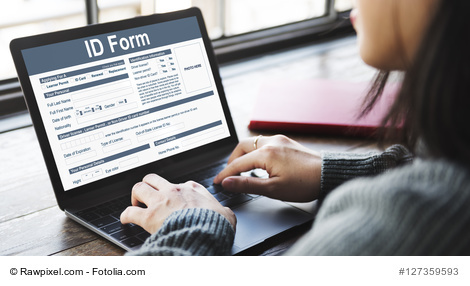 On the basis of a concrete project example one can best show the application areas and functional characteristics of webPDF. Some of our customers come from the insurance industry, for example. We always work closely together with our customers and implement many individual wishes accordingly. This concrete case study should show how we have implemented an application for the automatic processing of e-mail attachments (PDF documents) as part of a customer project from the insurance industry.

All web services are controlled via parameters that are defined as XML or JSON structures. For example, the forms operation was used for webPDF Toolbox operations that are available. With the toolbox operation ‘forms’ contents of AcroForms can be changed, created or read as in this case. In addition the possibility is offered to ‘flatten’ the forms (removing the fields and rendering the content). The toolbox operation ‘delete’ additionally offers the possibility to delete selected pages or page areas from the document.

What is the role of webPDF in the processing of forms?

In the insurance industry or in asset management, forms are often filled out in everyday work. Clients and advisors fill in these forms individually (e.g. with contact details and other asset data). The following steps are then carried out according to our customer’s requirements:

Possible applications – not only in the insurance industry

Similar scenarios would be conceivable in various areas. For example, does your company have forms for employees or customers that always follow a similar structure? By using webPDF there are many possibilities to automate many processes and thus processes can be accelerated.

Another exciting way to forward data via PDF documents and evaluate them automatically is, for example, the web service Barcode. We also have some customers who provide their PDF documents with barcodes in order to distribute them internally. This means that barcodes can be attached to documents. Analogous to manual selection (as described above), you can also define the processes yourself using the attached barcode. The task description is stored in the barcode and the system then processes the PDF accordingly. For example, pages can be cut out and split, and so on.

For further information and questions regarding the processing of forms or barcodes in general, please do not hesitate to contact us at any time via our contact form.