Our resources for developers 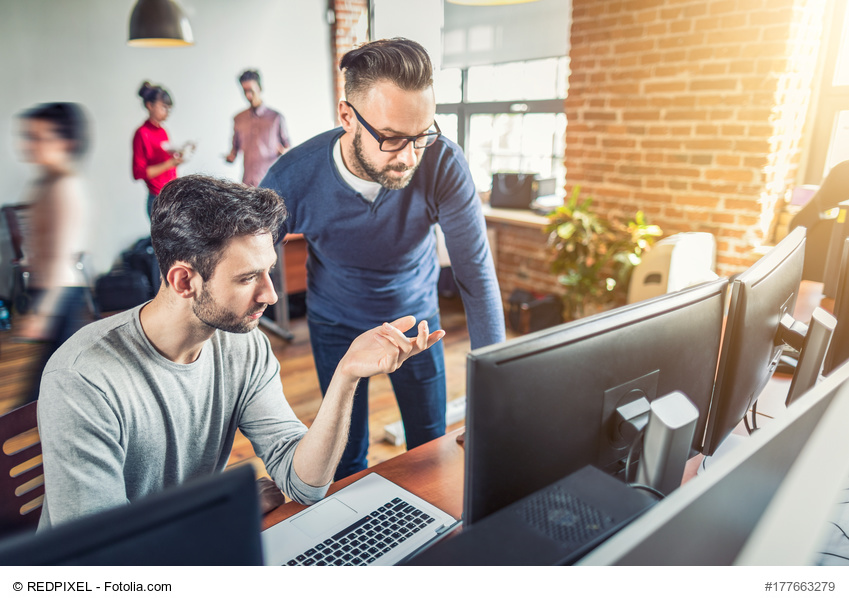 Due to the extensive functions based on REST and SOAP web services, webPDF in particular provides developers with a comprehensive toolbox for PDF documents. Not only administrators and users of a company benefit from the use of webPDF but also software developers.

But often the use of such a strong and complex solution is connected with certain entry hurdles. For this reason we have collected all possible resources around webPDF to make your entry as easy as possible and to master these entry hurdles quickly.

At a glance – Our resources for developers

you will find various helpful resources, documentation and examples around webPDF especially for software developers. On this page we have summarized everything that can help you with the integration of the web services. Especially if you want to integrate the software into your own applications and solutions. A big advantage for the IT department: Our web services for software developers for the integration of PDF functions into any applications give developers very individual possibilities and the most diverse areas of application are conceivable.

You will also find the corresponding links to GitHub, Docker or Virtual Machine and learn more about Client for Java or about the webPDF-Server, which can be helpful for testing purposes. Our link collection on this page can also help you integrate SOAP and REST web services.

You can also find all further information about programming languages here.

The integration is possible via different programming languages. It does not matter whether SAP, Notes Domino, Microsoft Exchange or SharePoint etc. is used as the company application. CMS or store systems can also be extended with webPDF. The PDF web services can be used in any programming language (Java, C, C++, .NET, Delphi, PHP) that can import and call web services.

You can access the complete documentation of webPDF online at

at any time to get to know everything about the Webservice API.

And if you are missing something or need further assistance, the development team is available for technical questions from Mon-Fri from 09.00 to 17.00 o’clock: https://www.webpdf.de/en/support. Especially during the evaluation phase, we are fully available for you, so that you can immediately make optimal use of our products. The support staff is made up of software developers who are entrusted with the matter and are therefore always competent contact persons for integration and adaptation questions.