Posted in PDF, Tips and tricks 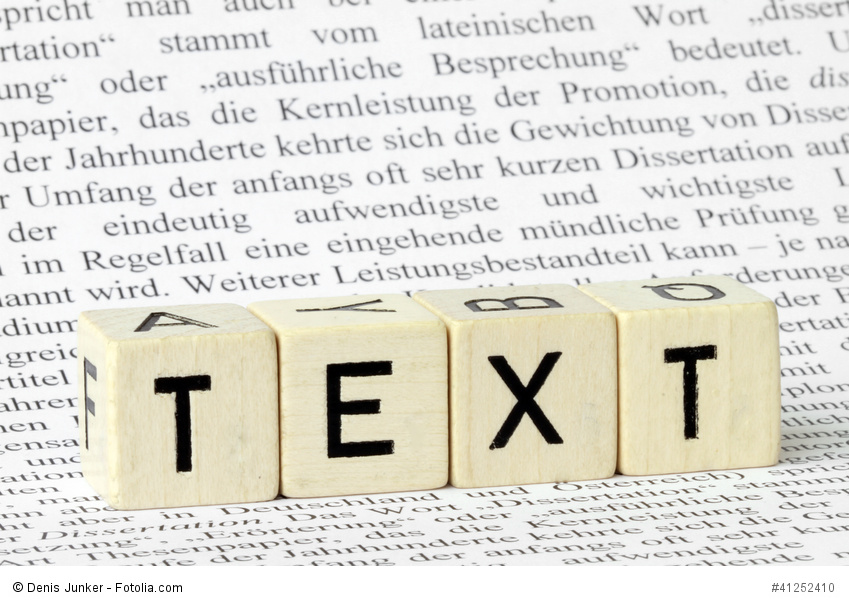 In the course of business you’ll often encounter documents that contain text, but are in a format that computer-based word processing does not support. These sorts of files are mostly images from optical input devices, such as scanners, digital cameras and fax receivers, which are produced in the form of raster graphics. Such texts must first be recognized by OCR before these documents can be efficiently utilized. Once that is done, you can edit, copy and search these texts as you normally do. Automatic character recognition saves valuable time and money.

OCR stands for Optical Character Recognition and describes the information-technology process of recognizing texts and individual characters. The procedure begins by doing an analysis of the entire document and a search through its relevant areas, such as blocks of text. This is followed by the actual character recognition process, which starts by singling out individual lines and then identifying them using pattern matching. The ultimate result of this OCR process is a machine-readable text.

webPDF provides a functionality that allows you to create searchable and editable text PDF documents from graphic texts. This makes both that time-consuming task of transcribing content and the inefficiencies of working with documents having images containing text things of the past.

Those workflows in which it is important to quickly and efficiently identify, process and archive documents so that they can be retrieved later can be made much more effective by the ability to convert images containing text into a real text format. Because it is centrally deployed, the webPDF software allows you to seamlessly integrate all images containing text into your company’s electronic data processing work. The server-based use of webPDF’s OCR features will make your work, communications, and archiving processes not only much faster, but more reliable and convenient as well. The ability to access such OCR operations at any time will also accelerate and enhance your organization’s workflows.

The fact that webPDF also uses web services to automate this OCR function guarantees that this capability can be seamlessly integrated within your company’s workflows.