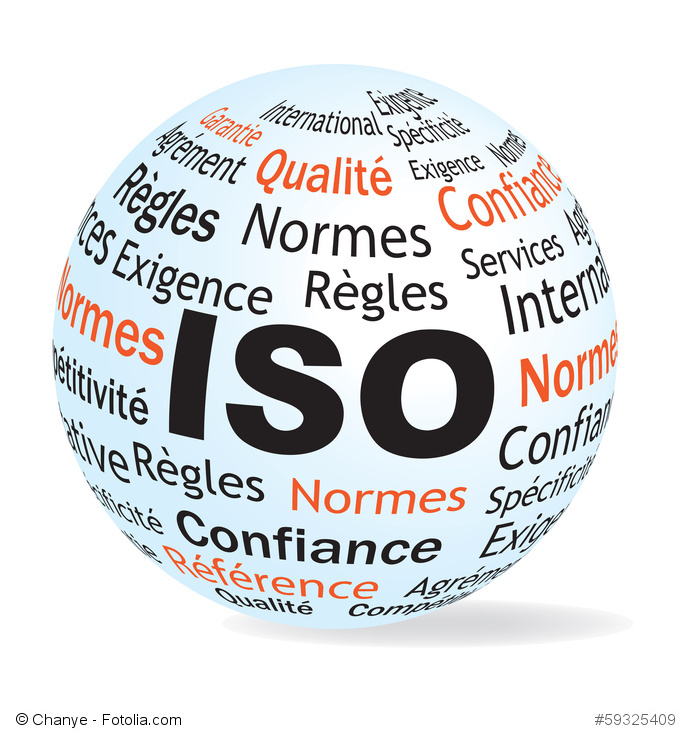 After last year’s update, another update is planned for this summer. We take this as an opportunity to take a close look at the unicode standard. The so-called Unicode-consortium as a non-profit association is responsible for ensuring that the unicode standard is continually further developed and expanded.

Since computers only work with numbers, each letter and character has certain numbers assigned to it (so-called digital code). The advantage of unicode is that the confusion of hundreds of different coding systems, as they once existed, has finally come to an end. Each character gets its own number through unicode, independent of the system, program or language. The unicode standard is a requirement for XML, Java, ECMAScript (JavaScript), LDAP, CORBA 3.0 or WML.

Due to the broad and strong acceptance that unicode has achieved worldwide, it is now used in most operating systems and browsers and has become indispensable in the world of technology and software.

– Programs and web-pages can be used comfortably for many systems, languages and countries, without having to make great adjustments

The new version of the standard was last published in summer 2015. There were the following extensions:

– 5771 further CJK-signs, 41 further Emoji (among other things in the ranges: faces and hands food, sports, animals or religion)

– Currency symbol for the Georgian lari

– Numeric forms for the duodecimal system

More about the planned update Unicode 9.0

More about: Joel on Software – The Absolute Minimum Every Software Developer Must Know About Unicode…