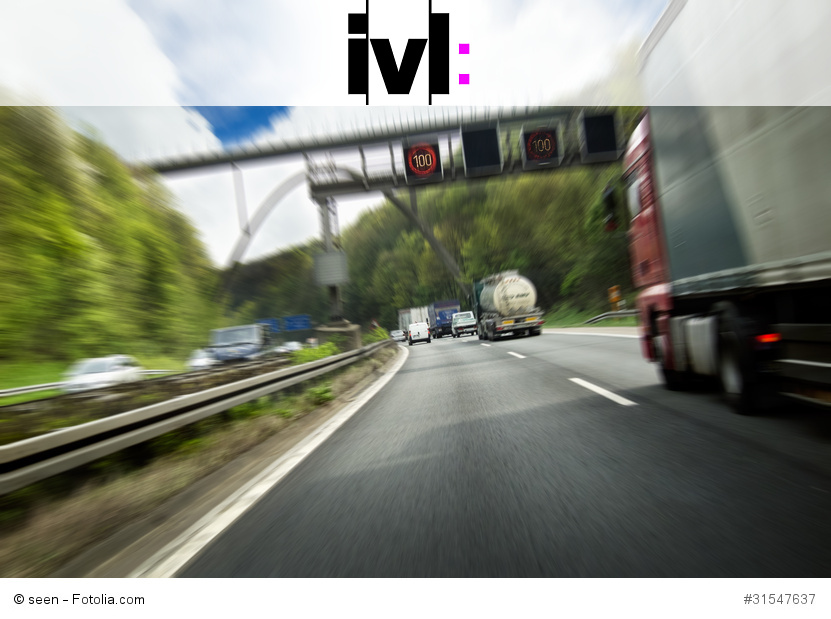 When the ticket is faster than the speeder.

Radar and cameras catch German motorists speeding about three million times a year. The Fines & Citations Office of the city of Leverkusen deals with speeding offenses every day. Most of these violations occur on the bridge that crosses the River Rhine along the A1 autobahn. Here the posted speed limit is only 60 km/h, since any faster traffic would cause too much vibration to this decaying bridge, which is generally closed for vehicles weighing more than 3.5 tons. A tremendous bureacratic effort is required from the time the system records the violation to when offenders receive notification from the Fines & Citations Office. Because converting documents to PDF/A format plays such an important role in this process, the city of Leverkusen is not only using an SAP-based digital case file system, but a tool that enables such conversions to be done fully automatically.

The primary job of Leverkusen’s Fines & Citations Office is to send out speeding-related correspondence and notices of fines to motorists. This office provides written notification to the registered owners of the vehicles within four to six weeks of a violation. Things are little different when you get caught driving too fast while crossing the Rhine bridge at Leverkusen on autobahn A1 – as here vehicle owners receive speeding tickets in a matter of only a few days.

The use of a new camera system in combination with digital case files makes processing speeding violations much faster. Looking back, Dirk Herzog, the data center manager at IVL, the IT service provider responsible for the city, said, “The speed camera system on the A1 autobahn bridge was replaced earlier this year and with that the entire process was automated. Since then, six speed cameras have been in place. These are activated when vehicles exceed the speed limit and send the recorded images to the central server of the city of Leverkusen where they are compiled.” Gerd Dreier, who works in the city’s Fines & Citations Office and is the project manager responsible for the conversion of the monitoring system on the A1 autobahn bridge, added, “These images are forwarded to our office’s staff who then record the license plate number and mark the face of the driver. In a final step, the data goes into the SAP fines processing system.”

The SAP-based digital case file allows the rest of the process to be automated. Using the transmitted data, the Federal Motor Transport Authority can determine the address of the vehicle owner to whom notice can then be sent by the responsible office that handles fines and citations. “Both the notifications sent to the registered owner of the vehicle and the reply forms are labeled with a barcode. This lets you quickly match the correspondence to the right case,” added Dreier.

All digital case file documents pass through the webPDF server from SoftVision, which fully automatically converts all written correspondence to PDF/A files – the legally compliant format for long-term archiving. Running in the background, this solution is one of the many gears in the system that enables an optimized process and speedy handling.

The city of Leverkusen was already pleased and familiar with webPDF’s reliable performance well before the new speed cameras were installed. “We had been using this system in conjunction with digital personnel files for many years. It was recommended to us back then by the service provider that implemented the electronic personnel file system,” said Dreier. “Once the decision was made to launch the automated SAP fines processing system, we immediately knew that webPDF would have to be a part of this program as well.”

And successfully so: The office’s 15 employees benefit from SoftVision’s user-friendly solution that operates reliably in the background and ensures an optimal workflow. Thanks to these accellerated processes, speeding violations on the Rhine bridge can be handled in a timely manner, which means that vehicle owners receive the citations in the mail in mere days. This saves the city both time and money in processing violations.

The people who work in Leverkusen’s Fines & Citations Office are happy to have a solution that works so reliably as an essential component of such an important system. Dreier is perfectly satisfied, “The tool does exactly what it’s supposed to do – provide documents in the proper format without our employees having to do anything manually. Simple and easy – just the way we imagined it would be.”