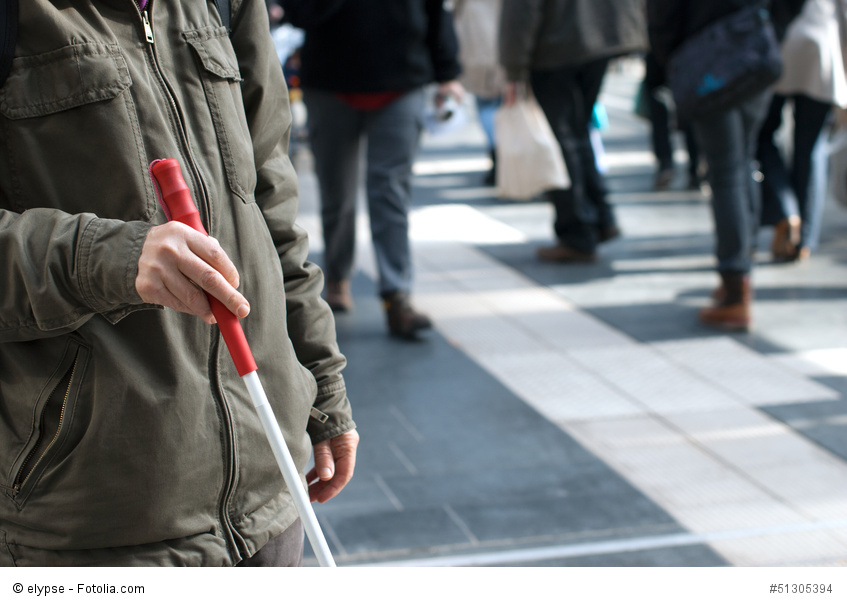 The PDF/UA standard marked the first time that businesses and government agencies were provided with a guide for ensuring that software, hardware and electronic documents work together as best as possible to eliminate barriers to access. Whenever there is a technical disruption in this interaction caused by inadequately prepared PDF documents, it restricts or denies people with disabilities from having an equal opportunity to participate in the available information according to their own desires.

In Germany, for example, laws stipulate that the digital information offered by federal and state agencies be universally accessible to and usable by everyone – including people with disabilities. This is an obligation worth assuming not just by the public sector, but by businesses in the private sector as well. Making their digital information universally accessible allows companies to both demonstrate a sense of social responsibility and make their portfolios available to an entirely new group of customers.

One must not underestimate the number of people with disabilities: According to the Federal Statistics Office, some 7.5 million severely disabled people were living in Germany in 2013, a figure that corresponds to one of every eleven German citizens. Here a distinction is made between acquired and congenital disabilities. Many older people, for example, live with one or more limitations that they have acquired or developed over the course of their lives. Although this target group is considered financially well off and eager to buy, it is too often neglected in the world of digital consumption.

There is another benefit to making accessible documents available to this target group: PDF/UA-compliant files enhance PDF document usability because this format properly depicts information on the displays of such mobile devices as smartphones and tablets.