The 10 biggest advantages of webPDF for developers! 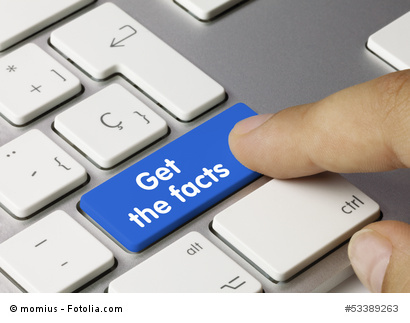 webPDF is not a pure PDF reader or PDF editor, it is rather a PDF solution that is directly integrated into the work processes of companies and can make them more effective. With webPDF as the central PDF server, for example, all documents can be converted to PDF and then further processed and exported.