Statistics on the use of webPDF 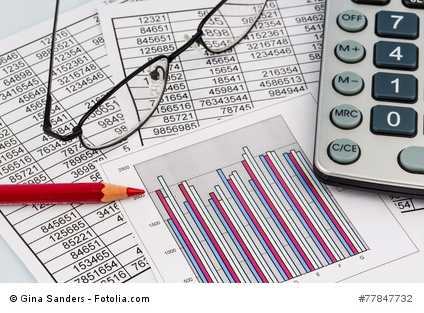 With webPDF, you have access to a comprehensive record of all operations carried out by the web services. The daily generated data also offers further possibilities for individual statistical evaluations.

Recording of data via XML

webPDF records all operations of the web services daily and saves them in an XML file as a log on the system. In addition to recording the standard values, webPDF also offers the possibility of entering your own (e.g. customer or call-specific) data during the operations. This additional data is then also stored in the log data.  The data stored in this way can be evaluated and processed afterwards with an appropriate tool. This allows the various standard or individually added data to be used for later statistical evaluations or also for internal accounting.

By storing the log data in the form of XML documents, they can be easily processed by other tools.  Any standard tool for evaluation and data analysis – or simply Excel – can import these XML documents for further processing.

In addition, by describing the log data, i.e. the XML documents, via an XSD schema (http://schema.webpdf.de/1.0/log/billing), they can also be easily read and further processed in other applications.

In the individual entries of the XML documents, information is stored about the time, the operation performed and duration, as well as the document format and size. This standard information alone allows a number of evaluations.

If the XML entries are enriched with your own data, you can, for example, evaluate how many conversions were carried out per department and then use this data for internal accounting if necessary.

For some companies that have a high conversion volume, it can be interesting to evaluate various information from the XML data, such as the average size of the documents, average conversion time, times with the highest conversion volume, in order to get an idea of the conversion utilisation or to optimise your processes. Using this data for (internal) billing processes can also be a scenario for using and evaluating the data.

Technical information on this topic can be found in the user manual: