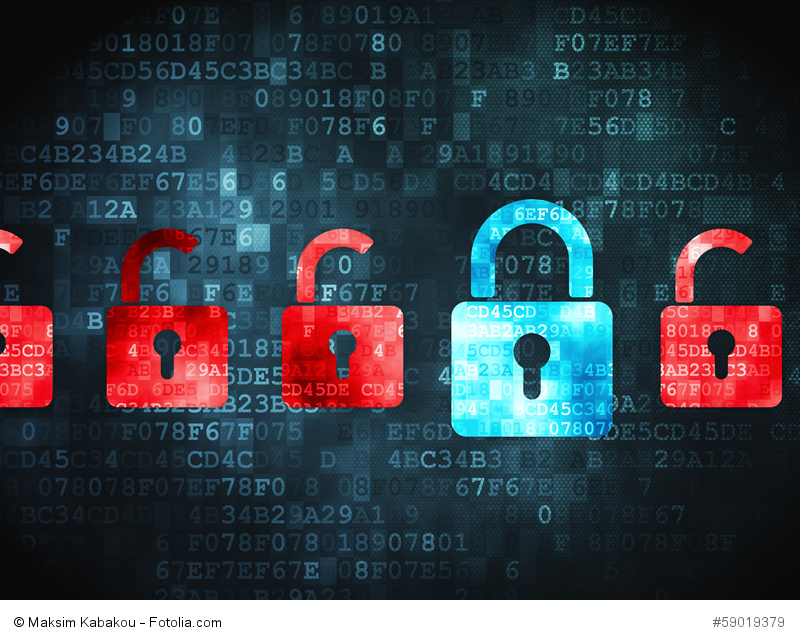 In connection with a digital signature one often speaks of a so-called “key technology”. This PKI technology (Public Key Infrastructure) has certain requirements. These include a digital certificate from a certification authority (CA) as well as certain software and tools so that the certificates can be attached and managed. The Bundesnetzagentur (Germany) is responsible for the certification service providers.

The basis of this technique is the principle of cryptography. This works with checksums/encrypted hash values that can be correctly assigned, just like a fingerprint. The hash values thus guarantee the integrity of the data and offer protection against manipulation.

What is a cryptographic hash function?

In the procedure with a cryptographic checksum (also hash), a character string (with a fixed length) is formed from data records of any length. This is often referred to as a “digital finder’s imprint”.

What are the minimum requirements for cryptographic algorithms and for the generation of qualified electronic signatures?

The Federal Network Agency publishes the respective minimum requirements for electronic signatures. RSA, DSA and DSA variants based on elliptic curves (e.g. EC-DSA, EC-KDSA, EC-GDSA) are considered suitable digital signature procedures. Minimum lengths of the keys are specified for the procedures and certain requirements are placed on the parameters and the hash function.

1. the documents to be backed up are stored in short form (hash value) – this procedure is not reversible.

2. then that value is encrypted and sent together with the document (that would be an electronic signature) – a key pair is formed, which consists of a private key and a public key. There is only one private key matching the public key.  – The background is a mathematical algorithm that functions like a cipher. The data generated is called a hash. With this action encrypted data are generated, that is the digital signature, which is also provided with a time stamp and is no longer changeable (then it would be invalid).

3. The public key is assigned to a person by means of an electronic certificate and the identity of the signature manufacturer is verified and unambiguously verified via the public directory of a certification provider. This is the condition for PKI. If a recipient receives a document that has been protected with a digital signature, he or she receives three components. The document, the signature (secured hash value) and the certificate. The recipient can then use the public key to recalculate the hash value. If the result matches the sent signature, this is proof that the sender and content are trustworthy. In this case, only the sender (who has the secret key) can have generated the signature. Otherwise, the public key would not match.

More detailed information about signature application and signature generation at the BSI (Federal Office for Security and Information Technology in Germany).