Data archiving with SAP and webPDF 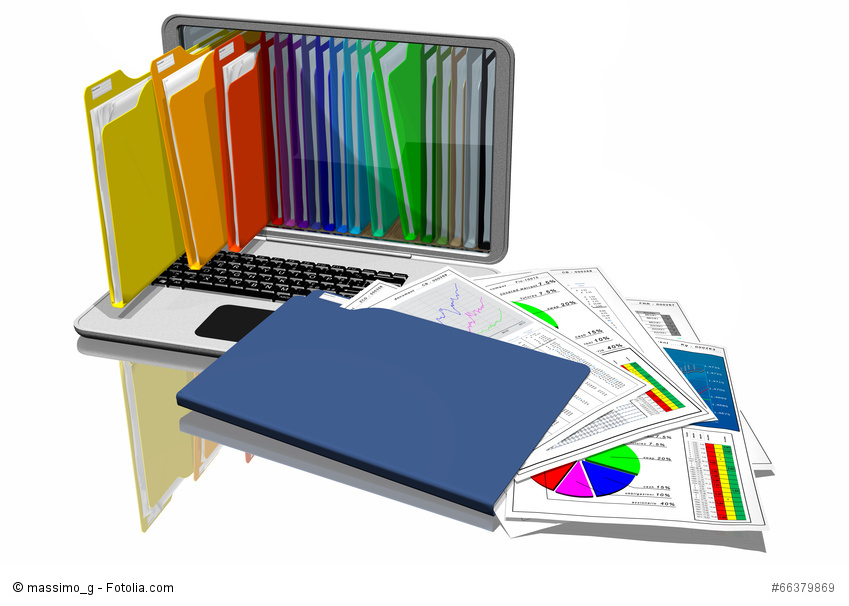 webPDF is a professional PDF solution employed in businesses that empowers users to work most effectively with PDF documents. As a central PDF server, webPDF is not only a remarkable asset for converting all imaginable file formats to PDFs that can be shared with any other platform, but also lets you easily and conveniently edit, sign, export and archive the documents. webPDF even makes graphics, scans and faxes searchable and editable, not to mention its ability to compliantly archive enormous volumes of e-mails.

The real beauty of webPDF is that enterprises can deploy the system regardless of what applications they are already using. A tool such as webPDF can be integrated effortlessly within the many different systems that businesses use every day, including SAP, IBM Domino, Microsoft Exchange and SharePoint.

Archive documents with PDF/A right from within SAP

Growing numbers of companies use SAP software to manage documents and recognize the important role it plays in administering large volumes of data. Nevertheless, archiving information is not always without its problems. The question is how to convert all mails and attachments, along with vast amounts of different types of documents, into a format that not only enables any user (independent of any special technical requirements) to later view the content, but also provides the content in a manner that can be searched and edited, and allows it to be properly (and compliantly) archived. This is precisely where webPDF comes in as a conversion software that can transform all files to the PDF/A standard. And best of all, this can be done fully automatically and without users needing to have a lot of prior knowledge or skills.

Although SAP software supports a large number of file formats, not all of them are suitable for long-term archiving and it is not possible to convert them into such formats using SAP. Consequently, you need an additional software solution to do this, and webPDF is the perfect choice as it allows you to archive data with the SAP program. Add-ons (such as webPDF) can be used through an interface provided by SAP.

Our clients’ experiences speak for themselves

webPDF is the ideal solution when employed in addition to or in combination with SAP software and has stood the test in numerous client projects, including a collaboration with SAP-Expert XFT GmbH. Because so many businesses run SAP, a combination with webPDF is quite simply the perfect way of ensuring smooth operations in such areas as accounting, material management, controlling, human resources, contract management and invoicing. webPDF is also an ideal add-on to SAP when it comes to data security and functionality. SAP is often the basis for the work processes involved with digital case files. And so it makes sense to run all documents and correspondence through the webPDF server and shift them to a long-term archive in a quality that conforms to legal requirements. This process can be run fully automatically. All documents are then converted into PDF/A files.

How does webPDF work with SAP?

The SAP administration program provides the files to the webPDF conversion software, which then ensures that all the data is put into an appropriate standard format. All files are converted to PDF/A documents and then returned to the SAP document administration system. This enables SAP to provide a legally compliant system of long-term archiving that allows the data to be easily retrieved and reused later.

Another superb example of how well SAP works together with webPDF is the exchange of electronic invoices using SAP and the Central User Guidelines of the Electronic Billing Forum, known by its acronym ZUGFeRD. Implementing webPDF as an interface in SAP not only optimizes SAP’s work processes, but has been shown to accelerate and energize the workflow. Running webPDF is also enormously beneficial in digitizing paper documents, such as invoices, or in better organizing the procedures involved with electronic billing. It also provides an ideal way of converting to PDF/A-3 using ZUGFeRD XML. The end result is that all the invoices are available for further processing with ZUGFeRD. A central interface allows the XML files to be transferred to the SAP system for posting and subsequent compliant archiving.

A highlight for any personnel manager: one click opens all the attachments in a PDF. Using webPDF as an SAP standard add-on is an invaluable asset for the recruitment process as well, since it automatically compiles all uploaded file attachments received by e-mail into one centralized document. Now you can create digital candidate files by employing webPDF as tool together with SAP. All the documents webPDF creates comply with the ISO 19005 standard. These digital personnel files can be located and retrieved from the SAP recruiting system. Authorized staff can access and view the personnel file, or in this case the candidate file, from anywhere, including from mobile devices.