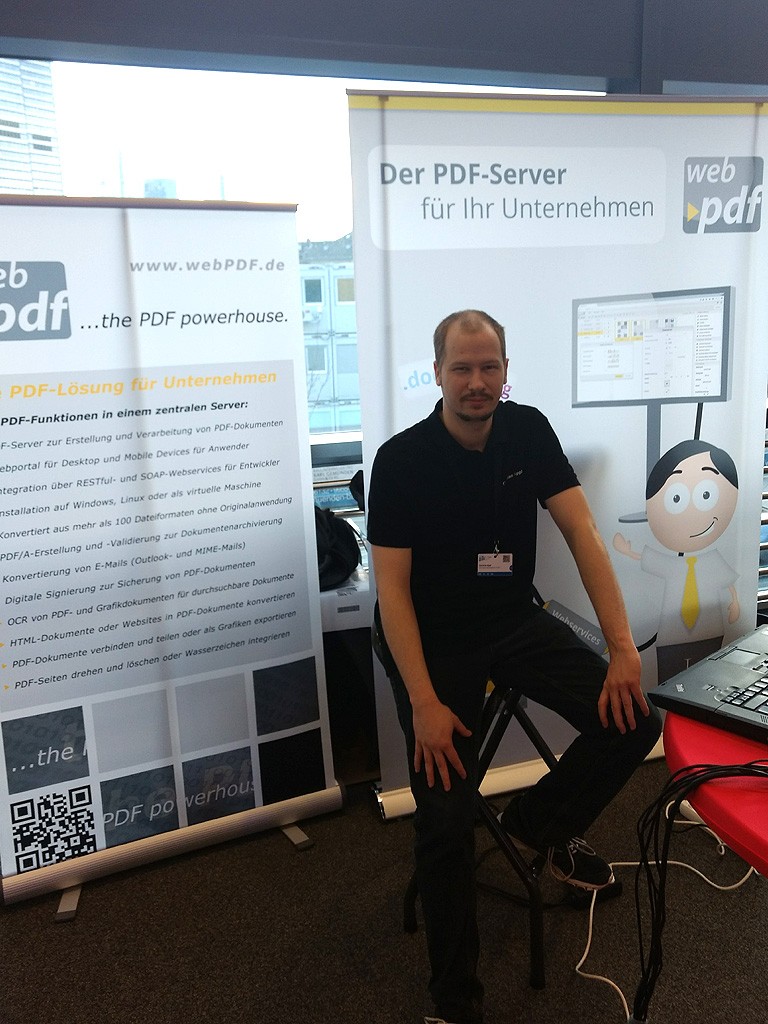 As they did last year, the editors of the magazine “Informatik Aktuell” gave an invitation to close out the year at the IT-Tage conference in Frankfurt am Main. This industry conference, which covers a broad range of subjects and is directed towards software architects, developers, administrators, project managers and decision makers, offered more than 150 lectures and presentations from various areas of technology and business.

Visitors had ample opportunity to learn about the latest trends, developments and technologies during the accompanying exhibition.

We demonstrated our flexible webPDF enterprise solution that can be used with different systems and platforms at IT Tage 2017 and showed visitors just how easy it is to integrate webPDF in legacy applications. We met and spoke with a great many guests, partners and customers over the four days of this event and, as usual, brought back numerous ideas, observations and suggestions they shared with us about webPDF.

The IT-Tage conference was professionally organized and praised by visitors as innovative and inspiring. The organizers were also grateful for all the ideas and recommendations about how to make the event even better. This event, hosted by the magazine “Informatik Aktuell”, can be summed up as nothing less than a well-rounded event.

The organizers put together an exciting program with more than 160 lectures and presentations along with seven interactive workshops, numerous evening events and an accompanying exhibition. Messe Frankfurt’s new congress center was where software architects, developers, administrators, project managers and IT decision makers gathered to not only share information and expertise, but also meet new people and keep in touch.

Our stand at IT-Tage 2017 in Frankfurt 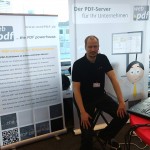 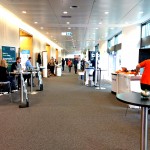 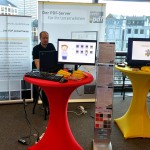 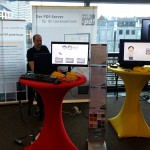 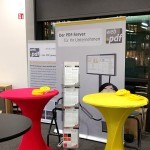