Use of webPDF and Java – Changes to Oracle Terms and Conditions 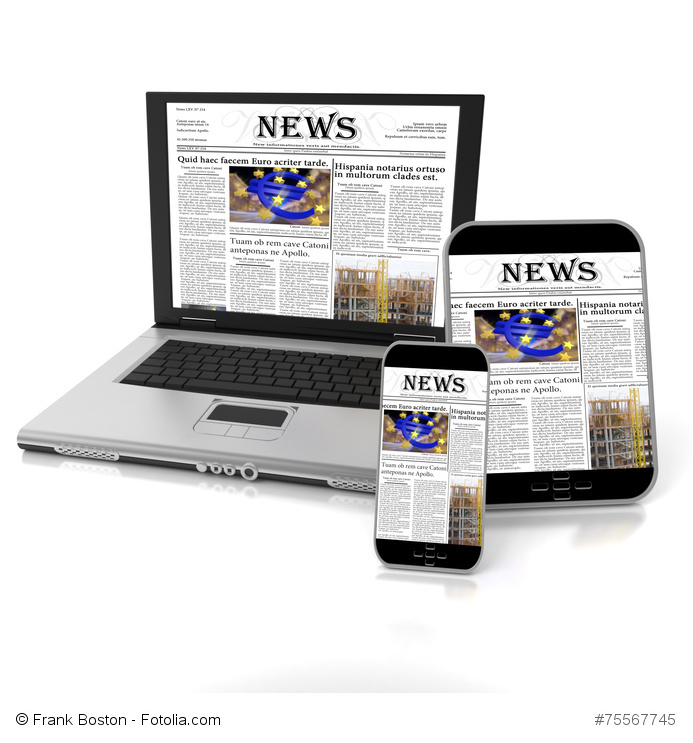 The computer technology corporation Oracle has announced that new conditions will be introduced from 2019 and Oracle Java 11 respectively. (See here: https://www.oracle.com/technetwork/java/java-se-support-roadmap.html) These include that only the latest version of Java SE for private use will receive free updates. For commercial use and use of other versions, a paid license will be introduced. You need this license to get important updates. Many corporate applications are based on Java SE or require exactly the versions of Java SE affected by the changes or even use special versions. Adaptations or changes, e.g. to an OpenJDK, are not always easy or sometimes even impossible. Currently, hardly any users have an overview of the extent to which Java is used. Applications based on Oracle Java SE can become more expensive with this new development. In addition, the release cycles and the support roadmap for Java are also changing.

These changes have far-reaching consequences, as Java is the most widely used programming language worldwide and Java technology and platform is often used for important applications in many companies. However, the bottom line is that Java can still remain free, as there are other sources of Java JDKs in addition to Oracle. The further development remains to be seen.

Record your situation and initiate the necessary measures (possibly conversion to OpenJDK) promptly. First you have to find out where Java is running in your company. It is important which and how many versions are used. You should also find out whether you are dependent on the Java release and whether you can follow the new JDK release cycle every six months. It has to be decided whether the JDK has to be used under GPLv2+CPE or under commercial license with support. The companies, which did not need paid support until now, have to decide in a relatively short time whether they can or want to continue using Java free of charge or need commercial support.

Use of webPDF and Java

What do I have to consider when using webPDF in combination with a local Java installation? What has to be considered when using webPDF and Java? Here you have to distinguish which webPDF version is used and which platform: