Security and feature update for webPDF 9 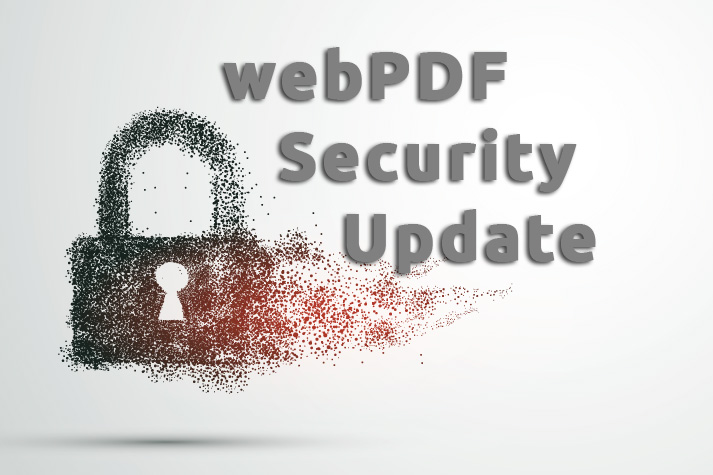 A new update for webPDF 8 is currently available with the revision number 2732. With this security and feature update, important core components such as OpenJDK (11.0.17+8 GA) and Tomcat (10.0.27) have also been updated. This allows you to upgrade all used libraries and dependencies to the latest versions.

We strongly recommend our security updates for all customers, as they are essential for an optimal and secure use of webPDF. As usual, the current update also brings new functions.

The most important fixes with revision 2732

We recommend our customers to update to this revision.
If you have any questions or problems, please do not hesitate to contact our support.