Of the developer and his heroic rescue 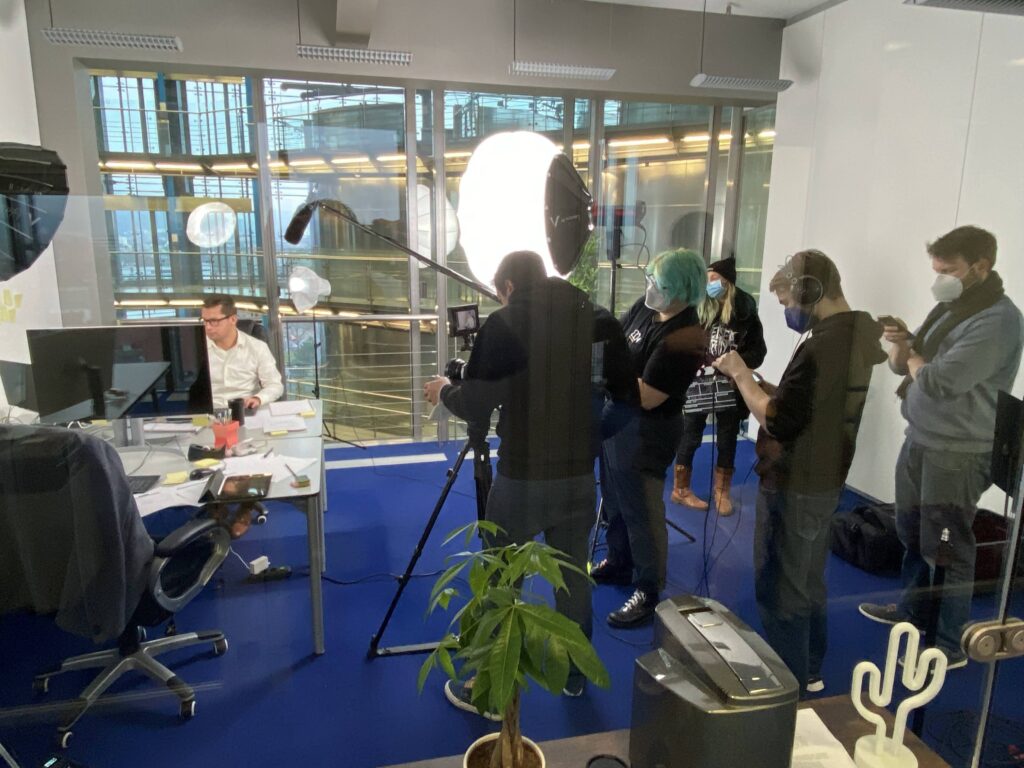 About the challenges of the new webPDF film

Moving images are part of every marketing mix these days. People simply love videos. Because we also like to be inspired by moving images, we commissioned a film shoot for our favourite product webPDF. So that we can show our customers in an entertaining format why webPDF is the central PDF solution for (almost) every company. Many already know this, but not all. At the latest with this heroic rescue of our developer, that should change soon….but wait, let’s start from the beginning.

The claim: Better than a typical explainer movie

We wanted everything but a boring explainer movie. We had seen that kind of thing too often. But how do you show a software like webPDF on film if there is nothing to touch? No human being who talks to you, no emotions that are triggered? The solution: we create a lively story based on a practical example in which the protagonist, our developer, gets into typically stressful work situations that obviously become too much for him. Something has to happen to get him out of this misery.

Anyone familiar with the hero’s journey knows that storytelling is about challenges, about obstacles that have to be overcome. Also about low blows and turning points. In any case, a good story has someone who stands by the protagonist. In our webPDF movie, therefore, a saviour comes into play who helps our developer. He shows him how easily he can accomplish his tasks with the help of webPDF. The saviour explains, for example, that webPDF

An eye-opening situation for the developer, who goes straight ahead and downloads the webPDF demo version. A real lucky day for him!

The biggest challenges during the shoot and how we overcame them

The viewer experiences the whole story in only 1:47 minutes. It really is an art to film such a story in such a short time. And that was not even the biggest challenge, because there were several good script ideas.

Finding a suitable location was one of the big challenges we – and that means everyone involved in the film project – had to deal with.

Challenge 1
Find a suitable location AND a shooting date when all actors are available. >> Due to Covid, the entire Print Media Academy in Heidelberg could be used for the shoot, which would have been difficult with such a busy building. Corona was also good for something – at least in this context. After a casting, we also found a suitable date for shooting. 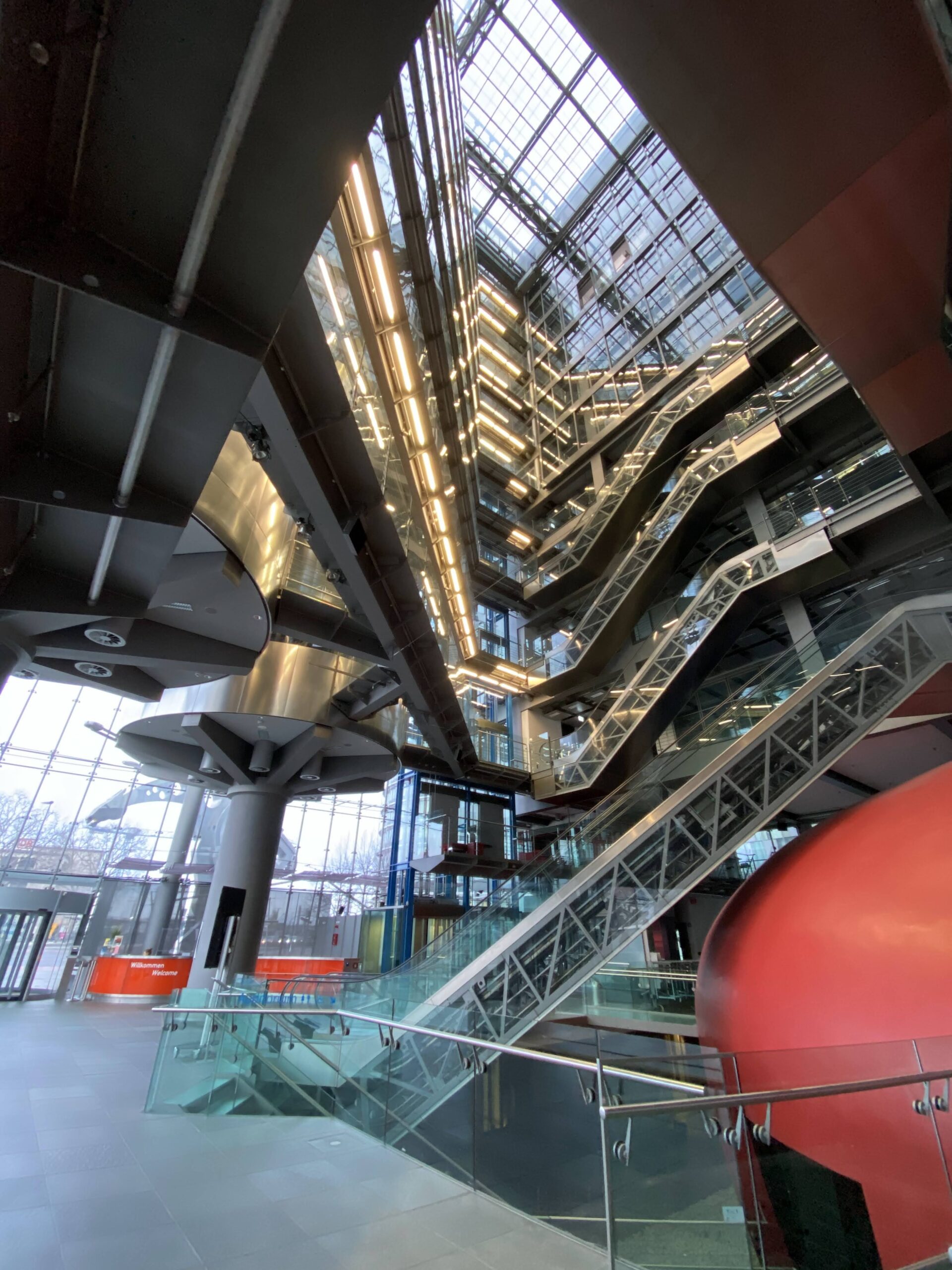 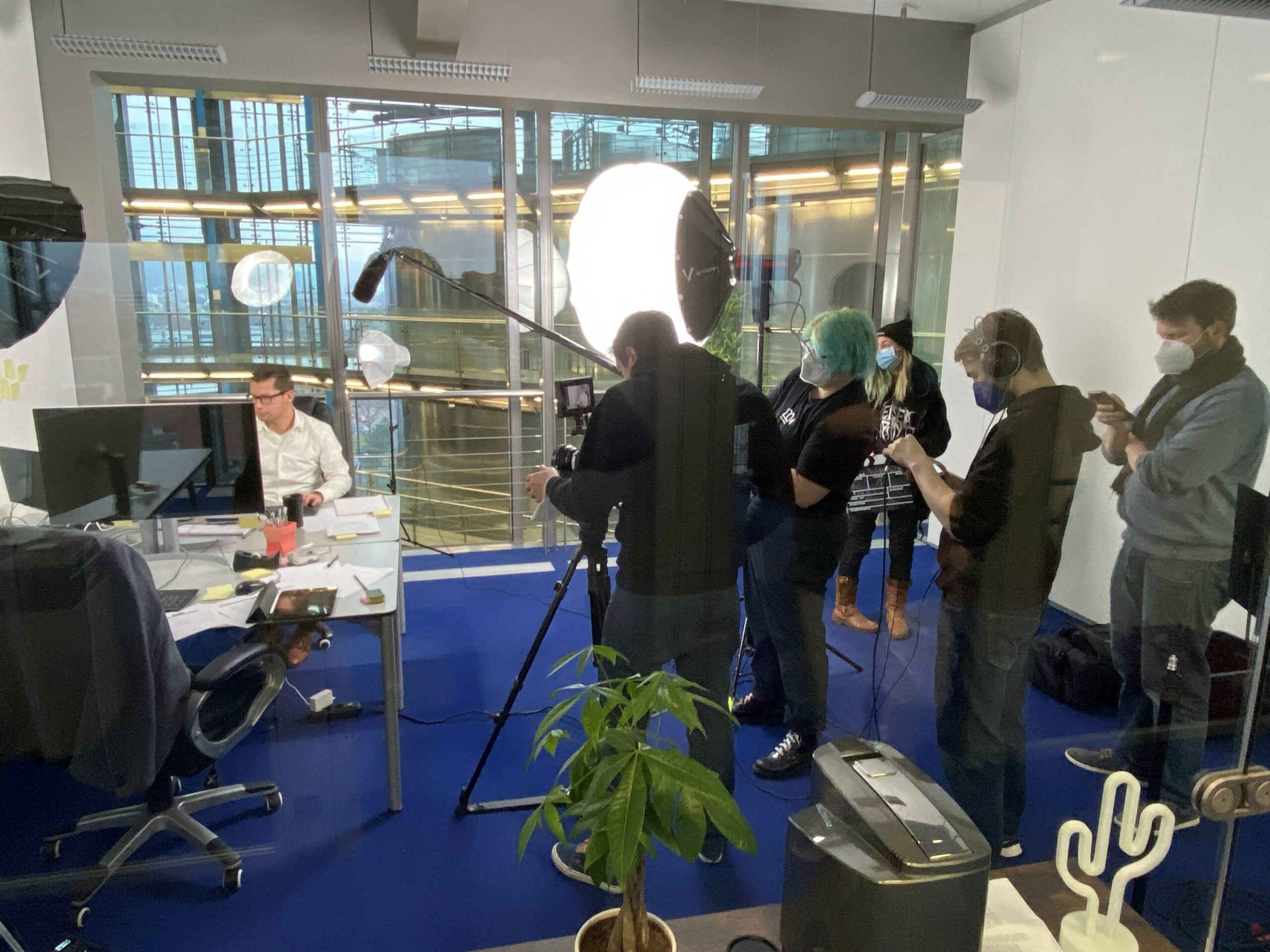 Figure 1: The location, the Print Media Academy in Heidelberg

Challenge 2
Filming in the middle of winter – how to deal with the sparse December light?

>> Fortunately, the weather was kind to us on the day of the shoot, so the guys and gals from bildbrauerei were able to capture the light perfectly – also thanks to their know-how and experience.

Challenge 3
How do we deal with the echo in the building?

>> Despite professional equipment such as sound fishing rods, hidden microphones, etc., a post-synchronisation in German and English was necessary. This was done in the Inspire studio of bildbrauerei GmbH.

Admittedly, the coordination between all those involved in the film project was also a bit of a challenge. When many people work on a project, there are different expectations. But if you talk about it openly and clear up misunderstandings, everything is doable. Also a wonderful, entertaining film about a software that gives developers happy days, as in our case.

The why behind this video

A video for marketing. That’s the short version. And actually only half the truth. This film shoot was about much more. We wanted to show that software can have quite an emotional effect because it simplifies life for us humans. With our products, we always pursue the goal of simplifying things, of making complex work steps comfortable for us humans. So that tedious tasks are done as automatically as possible. webPDF is such a software product. Anyone who has to deal with the processing of PDFs for business purposes can hardly do without webPDF.

By the way, the invitation in the film to download the free demo version is meant seriously. So what are you waiting for?