German CIUS XRechnung – What you should know 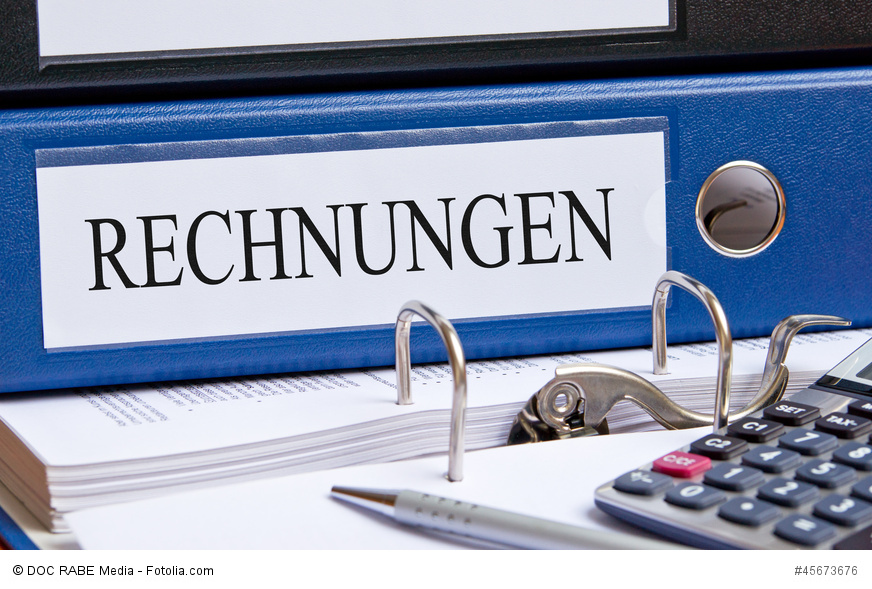 What is XRechnung used for?

With the EU Directive 2014/55/EU from 2014, public clients in Europe are obliged to be able to receive and process invoices electronically no later than 30 months after publication of the standard. In this context, the European Commission issued a mandate to develop a corresponding standard, which was published in October 2017 under the EN 16931 standard. Since 18.04.2020, all public clients must therefore receive electronic invoices in compliance with the EU standard EN 16931. The German CIUS XRechnung is therefore the German version of the electronic invoice for public authorities that complies with the EU standard 16931.

XRechnung is an XML-based semantic data model and is the standard in Germany for electronic invoices to public authorities in accordance with EU-NORM 16931. XRechnung is a structured data format, such as XML or EDI. EDI and XInvoice are well-known formats for the creation of legally compliant, electronic invoices. In addition, legally compliant and widely used are hybrid data formats such as ZUGFeRD.

How do you create an XRechnung?

Companies usually use ERP systems, for example from SAP, Oracle, Microsoft, SAGE or other manufacturers, which are also used to create invoices. For the creation of an XRechnung, there are conversion solutions that can generate an XRechnung from the invoices created within the company. Most ERP systems have standardized import and export interfaces, which also serve as the basis for converting XRechnung. The generated ERP export format can then be easily converted into an XRechnung with a suitable conversion solution.

Via web services webPDF can be accessed by almost any system and can easily create a visual image of XRechnungen.

For this purpose, the XML data is simply converted into PDF/A via the web service “Converter” and displayed either in a standard or individual layout.

All information about XRechnung with webPDF can be found on our website.